John Kerry and Joe Biden were all over “network” news this morning. Both were saying they might consider a presidential run, and both were posing and primping. And there is still the specter of another Hillary run.

But let’s not forget whose agenda they most recently served.

They all have their finger prints on the dirty Iran nukes deal, the sale of vast amounts of uranium to Russia, insider relations with Muslim Brotherhood (the birthing ground for all current jihadists except Iranian jihadists), massive election fraud, the sending of race baiting activists to every American city to stir up race war, not to mention Obamacare and the failed Obama economy.

But not pictured here is Hillary, another member of the Obama team.

The “Arab Spring” that overthrew governments across North Africa, Syria and the Levant, with the aid of Obama operatives like Hillary Clinton and John McCain, and the passive support of Facebook and other social media, devastated most of the Christians of those regions.

Did I mention that stalwart of American patriotism, John McCain?

Yup, the McCain who secretly sent supplies. intel and military support to the good terrorists to oppose the bad terrorists.

Did I mention it was these good terrorists who massacred the Americans at Benghazi? Yeah, the poor jihadists mistook a signal to mean that the Americans who were arming them had betrayed them.

But let’s stop bickering over who killed who, and recognize the real objectives being served.

Obama’s team helped rid North Africa, Syria and the Levant of all those pesky Christians, even their dangerous children.

So when you decide on who to support for president, remember,

a vote for Kerry, Biden or Clinton
is a vote for Lucifer.

Hey, they might have another POC run…Eric Holder. This photo would serve Holder well during a presidential campaign run…

Wow! That photo op with Louis Farrakhan says it all.

Ha, ha, ha, sorry, but, ha, ha, ha…..! Maybe McCain will vote in this one. Now that the senior citizen contingent is represented, Holder can represent the fairies.

Hahahahaha, eeny meeny miny moe. Kerry bravest medalist “warrior of’m all”, Hot Hands Joe (Biden) and Killary Rotten Clinton, “what difference does it make”, they are one and the same and they are not going to make it. Fast and Furious Holder? No way José, they are the ticket for DONALD J. TRUMP 2020! He does have that 2020 vision of MAGA and he ain’t lieing about it!

I can’t wait to see who they trot out. Too old and too white probably won’t fly. They already did the minority and female thing. How’s that working out? I hope they run one of these losers. So what’s next from their bag of tricks? You’d have to be a hollywood writer to come up with some of their scenarios. And with most of the media in the bag for the left it wouldn’t surprise me to find out that is what’s going on. Wag the Dog.

Seriously, is this the best they can come up with?

LOL – Trump is going to turn them into roadkill. 🙂

I watched two very good videos today, with two men who worked in the intelligence community. They discuss what happened in the 2016 election, and they were involved with Admiral Rogers and his trip to Trump Towers in mid-November to inform President Trump of all the corruption that was going on. The President has known everything about it all this time, and he has no intention of letting it go. He can’t.
https://youtu.be/wffo7kig-kI

This second video is by Tracy Beanz, where she discusses the above video in detail.
https://youtu.be/TwGtIlYilhY

I was very encouraged by these two videos.

Which one wore it better? 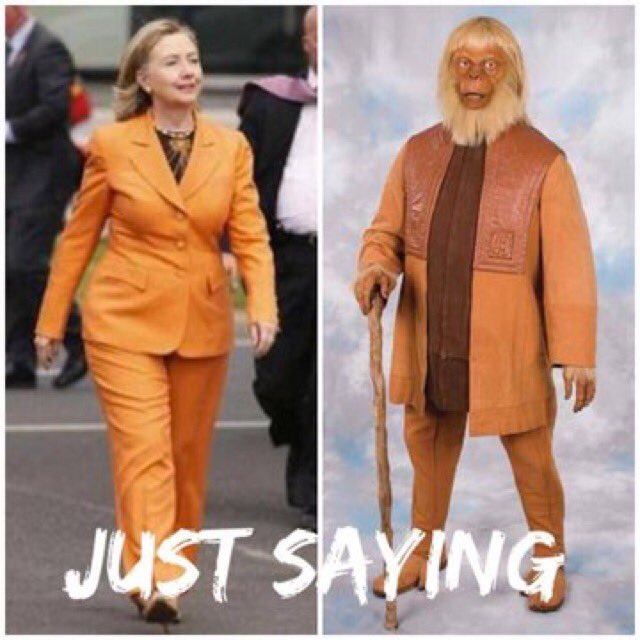 I think I found the “Platform History”: 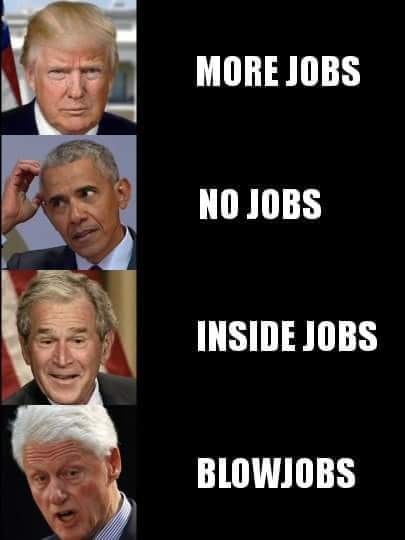 Benghazi was really about the looting of the Libyan armories to ship the weapons to the Saudi/Israel/US al-Qaeda & ISIS terrorists maiming & murdering innocent Christians & all the other various minority groups that comprise secular Syria. Glenn Beck lays it out in the following video
Glenn Beck Libya The Real Story
https://www.youtube.com/watch?v=j_Oqm6xCCyU

The Lebanese Navy’s seizure of the Lutfallah II backs up Beck’s video
https://www.counterpunch.org/2012/05/04/the-lutfallah-ii-arms-smuggling-scandal/

Don’t forget Kamala Harris or Cory Booker. They’re both obviously positioning themselves for a 2020 run… 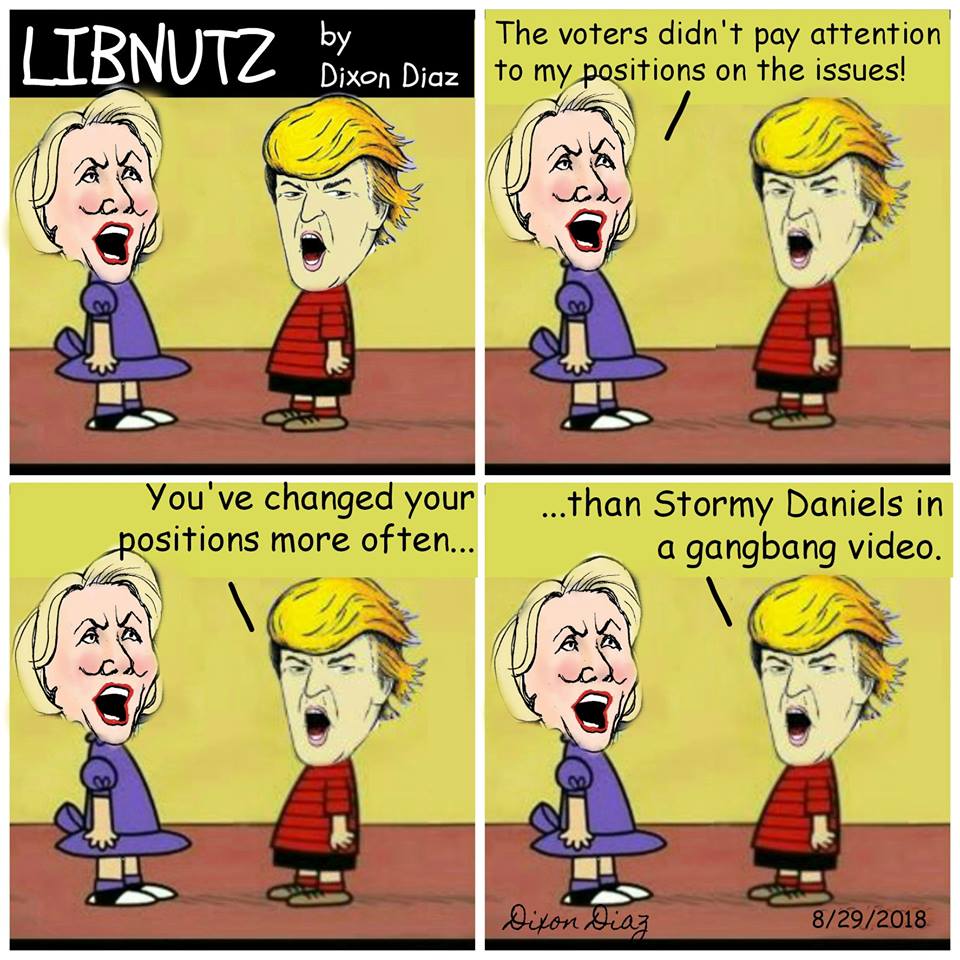 MarkyMark, those two, Harris and Booker bring nothing to the table but B.S. -plenty of it! the party remains ten steps behind and Ayanna Pressley, the winner in Massachusetts, is not going to help; unless the party moves to the middle, more people will leave because we are not ready to be socialists and NEVER WILL. We have realized what socialism is and will not support it.

You misunderstand my dear. I wasn’t saying that Harris and Booker were VIABLE candidates; I merely said that they’re positioning themselves for a presidential run in 2020. Why else would they do all the grandstanding they do?

Let’s see, Hillary wanted to oust Khadaffi from Libya, and so she did. We are still not sure what she had to gain from that, but most likely it had to do with wealth. The same Khadaffi who was giving in to all of our demands. In fact, he was becoming one of our major allies in the middle east. But Hillary wanted him out, and we saw the results. Libya is now a complete mess, Syria has war and Russia and the U.S. are running proxy battles there, ISIS was created due to the vacuum in Libya. Of course,… Read more »