Go for it, Spartacus. You ain’t got a chance…

From NY Post: Cory Booker is returning to the first-in-the-nation primary state for a trip that could turn out to be a tuneup for the New Jersey senator’s potential Democratic presidential campaign.

Booker’s been invited by the New Hampshire Democratic Party to headline their post-midterm election “Victory Celebration” Saturday in Manchester. He’ll also be the main attraction at house parties in Concord, Nashua, and Keene.

Booker’s said repeatedly in recent weeks that he’ll take the holiday season to assess whether he launches a White House campaign.

The visit is Booker’s second to New Hampshire in two months. He campaigned with now-Congressman-elect Chris Pappas and gubernatorial nominee Molly Kelly at a rally at the University of New Hampshire, and with Congresswoman Annie Kuster at Dartmouth College in late October, shortly before the midterm elections.

“Booker, as a member of the Senate Judiciary Committee, was one of the leaders in the push against the confirmation of now-Justice Brett Kavanaugh — and raised eyebrows by, in one particular flourish, comparing himself to Thracian gladiator Spartacus.

The Associated Press reported that Booker has been particularly aggressive in his push for a 2020 bid and has been courting activists and prospective staff. Booker told PIX11 that he will take time over the holidays to “sit back and meet with family, friends and advisors and decide whether to run for re-election which has been my sole focus or now begin to think about running for president.”

“This holiday season will be a great time for me to sit down … bring together folks and make a decision,” Booker said. “Not about what’s best for me but really with what I believe in my heart is best for the country demorat agenda.”

Ooooh, we’re shaking in our boots! — Not!

By the way, where are the #MeToo feminists? Why aren’t they protesting against Booker?
https://thepoliticalinsider.com/senator-cory-booker-assault-women/

Drama Queenie Corey Spartacus Booker was part of a lawsuit that Newark NJ filed against the NYPD for their surveillance of FBI fronted Muslim mosques in Newark NJ. He than thought the illegal surveillance of the Trump campaign & administration was ok though.
Here is a story about the bologna smoking Spartacus’s sexual assault on a young male. This clown has loads of skeleton’s in her closet.

No wonder Booker loves gettin’ it on in NH. Raymond Buckley, “openly gay” Chair of the NH Democratic Party, national leader in the LGBT community, serves on the DNC’s LGBT Caucus as well as the National Stonewall Democrats. You can bet Booker doesn’t need force to get Buckley into that toilet situation described in the linked article. As for where the feminists are, as Dr E asks, some aren’t all that feminine, to say the least, like NHDP 2nd Vice Chair (probably no pun intended), Mo Baxley, who’s a long-term leader in the LGBT community and best known in N.H.… Read more »

My real fear of Booker is not that he will become President (it would be Obama Redux) but of what he represents: An openly gay man, he will not be subject to blackmail on that point. Rather, the LGBT crowd would be able to rally around him and use him as their foil. Or, rather, the ruling elite would be able to use the LGBT crowd as the thin end of the wedge to advance THEIR agenda, and Booker would gladly play the Crusader against some imagined or boogyman grievance. Politicians are, in the end, characters or players. But the… Read more »

LOL – Cory Booger is going to get his ass kicked during the primaries.

He won’t get anywhere near the nomination.

Looking over the crop of Democrat contenders one has to believe the party is at or near rock bottom. None are brilliant or accomplished, just run of the mill demagogues who think beliefs equal ability. At least in Trump we have a leader who has a proven track record and can list his accomplishments. The Democrat field only has wannabes with no real life experience other than being elected from podunk and politically backwards states.

This must be the replacement in the black faggot contingent. He’s so “Butch”. He makes Rachel Madcow tremble: 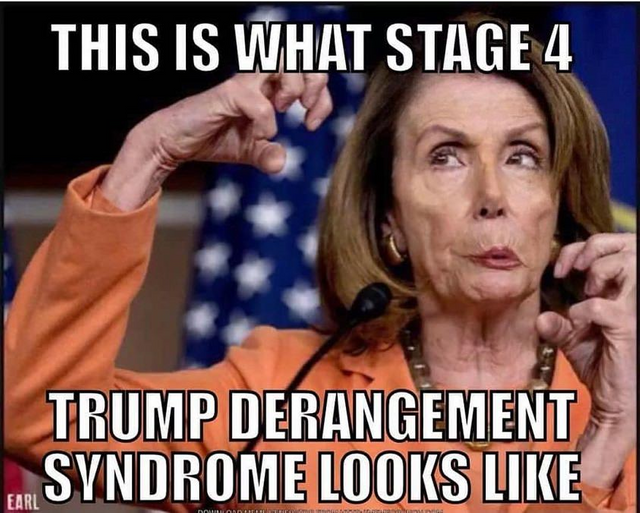