CNN to produce documentary about the rise of Fake News!

BREITBART: HBO Teams with CNN’s Brian Stelter for Documentary About the Rise of Fake News

Just a week after news broke about CNN settling a massive lawsuit over its fake news coverage of Covington Catholic High School student Nick Sandmann, WarnerMedia announced Wednesday that CNN’s Reliable Sources host Brian Stelter is making a documentary about the rise of fake news that will debut in March on HBO.

Let me get this straight, the poster child for all Fake News is about to tell us about the rise of Fake News?

No, that last one is way too unlikely. Getting ahead of the narrative is most likely in my opinion.

And since he intends to deflect blame FROM CNN, then who is likely to be named the “Real” Fake News?

We at FOTM could venture a guess. 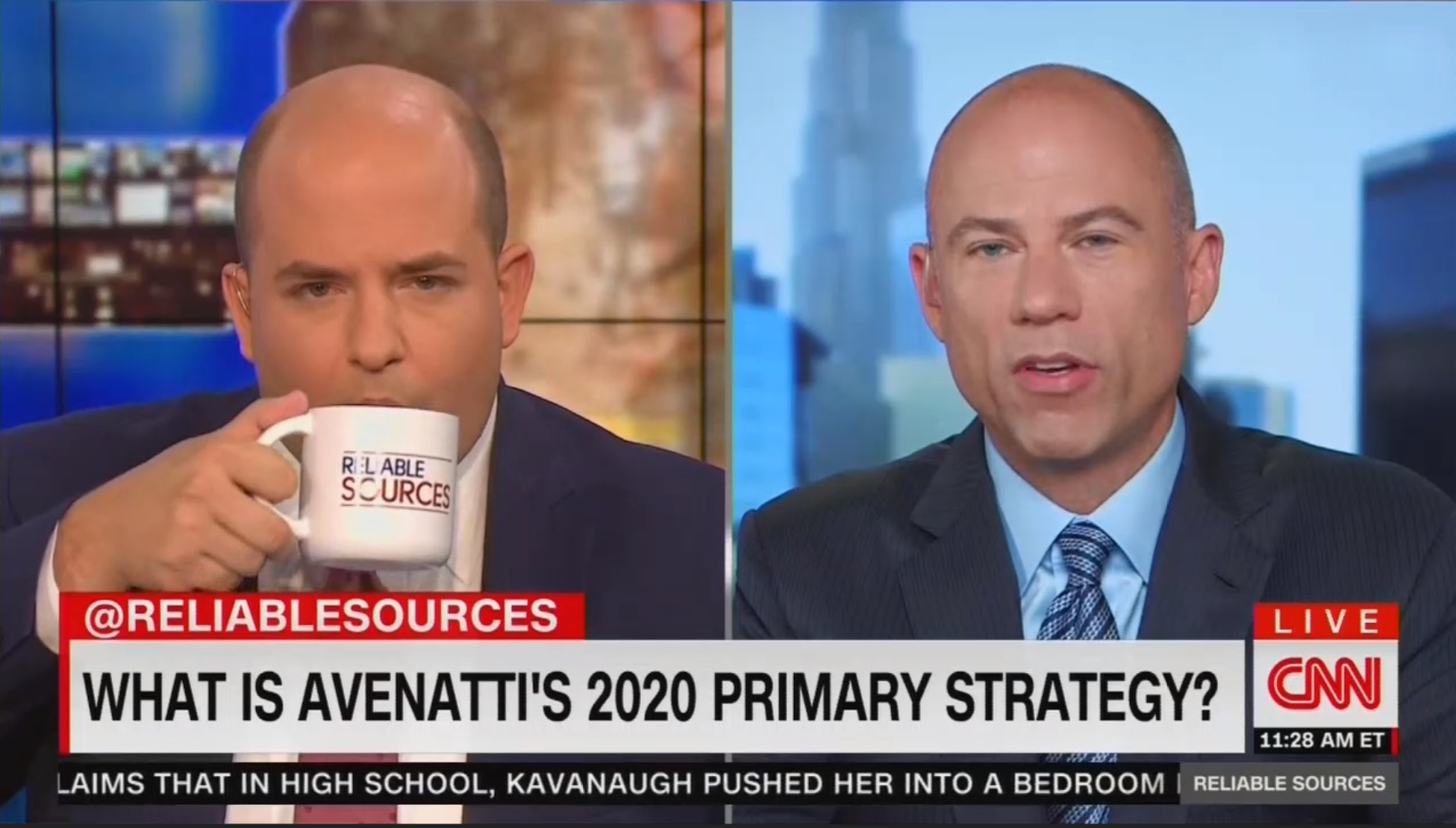 His strategy is trying to stay out of jail

Two scoops. Well I guess they are right after all, Orange Man Bad. But seriously, this is “news”. Amazing. Astounding

Classic projection I would say. And who would know more about fake news than CNN? They are the experts. That picture..should Stelter be allowed anywhere near children? I think not. I was forced to endure Disney On Ice earlier this year and it featured, if that’s the right word, a headless homosexual snowman that gave me nightmares. It looks like the same one is embracing Stelter here. They’re everywhere. Keep your powder dry

If I didn’t know better, I’d have thought this “news” is from The Onion.

Is this going to be an autobiographical piece?

BTW…who thought this picture of Stetler (above) was a man in a pretty nice, crisp, tailored black suit (probably cost a lot o’ bucks) who ruined the photo by wearing Swan wings copped out of the recent network Christmas performances of “Swan Lake?”

Glad to have you back CG. The creepy little nutless doughboy Stetler would automatically ruin any photo he was in and he wouldn’t even have to try. Those aren’t swan wings, he’s being hugged by a headless homosexual snowman. See my comment above. Good thing I’m here to correct these misperceptions 🙂

Re: “this picture of Stetler.”

William F. Buckley was at the top of the list for Most Repulsive but this one takes first place!

Here we go, fake news all over again!

Well, CNN sure knows a lot about Fake news, they generate copious amounts of it.