Despite the fact that the FBI is not and has never investigated Donald Trump, last night in a unanimous resolution, the Oakland City Council joined other California cities in calling on Congress to investigate and impeach President Trump.

Grandstanding for the TV camera, Councilmember Dan Kalb, a co-sponsor of the resolution, specifically highlighted among the impeachable offenses Trump’s “releasing confidential information to Russia”.
Earth to low-info Dan Kalb:

“The Trump-Russia story is fake news, which a CNN producer admitted on camera is ‘bullshit’.”

On June 26, 2017, a day before Dan Kalb’s grandstanding, James O’Keefe’s Project Veritas released an undercover video of CNN Supervising Producer John Bonifield admitting on hidden camera that there is no proof to CNN’s Russia narrative.

Calling the Russia narrative “mostly bullshit” and that “we don’t have any giant proof,” Bonifield admits “I haven’t seen any good enough evidence to show that the President committed a crime.” He continues:

“I just feel like they don’t really have it but they want to keep digging. And so I think the President is probably right to say, like, look you are witch hunting me. You have no smoking gun, you have no real proof.”

Bonifeld also admits the driving factor at CNN is ratings and business is booming because “Trump is good for business right now,” and that talk of journalistic ethics is just “adorable” propaganda fluff:

Project Veritas’ founder James O’Keefe, 32, points out what should be obvious, but evidently is not to liberal so-called journalists:

“To report not on facts, but instead on narratives that yield high ratings, is exactly the definition of fake news. We said we are going after the media, and there is a lot more to come.”

If you have even just a dollar to spare, please consider donating to Project Veritas, a very worthwhile cause. Go here.
See also: 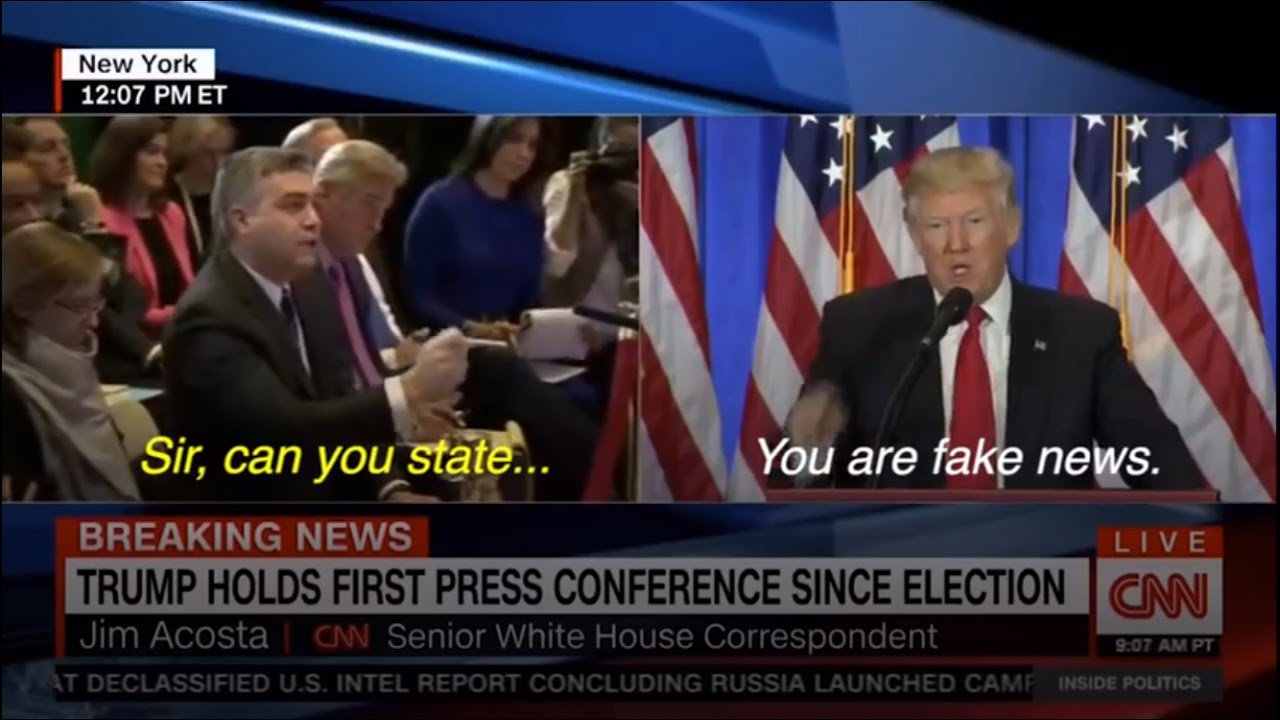 FIRST Amendment to the Bill of Rights, United States Constitution, “Congress shall make no law … abridging the freedom of speech, or of the press; …” That tells us the value held by the brilliant and patriotic writers of that document for a public to receive truthful information in order to be able to discuss or debate or debate productively and then vote for sound reasons. The press was strongly attacked under the Bush-handled Reagan administration when monopolistic control of delivering of needed information was made possible by an FCC ruling. The chairman of the FCC was then Michael Powell,… Read more »

Reblogged this on necltr and commented:
Either you are for U. S., or you are against U. S.

marblenecltr, high five, We are on the same page.

Does anybody doubt when President Trump affirms what he says? I don’t, do You?

DOJ should initiate an investigation into cnn (zucker, bonifield, etc.) for pushing “fake news” and helping to incite riots as a result of its “fake news” against a sitting POTUS and the country

MomOfIV . . . I agree with that. The time and money that is being wasted should come out of Zucker’s wallet . . . not out of the taxpayer’s wallet. This kind of “BS” as CNN calls it, should not be happening, particularly when they themselves have called it “fake news.”

I’m surprised we haven’t heard a statement from a higher-up at CNN saying, “Any comments made,or viewpoints expressed by an individual in our employ are NOT necessarily the viewpoints of the Management.”

BUSTED!
Ah, to be a fly on the wall in their staff meetings right now. Ha!

The old-fashioned term for “Fake News” is “Propaganda.” A rose by any other name is still a rose…….

It will be interesting to see how these lefty loon city councils that waste taxpayer time and money to oppose a legally sitting President will fare in the next round of municipal elections.
‘All politics are local’ as the saying goes. It’s high time that Conservatives start mobilizing at the MUNICIPAL level to oust these low-infirmation leftards from their local councils.

I am a little off the mark on this comment, but I love it none the less. According to something I read yesterday, the Secret Service made a public statement that they were “aware of comments that an actor appearing at __________ (forgot the location name) made about “an actor assassinating the president . . . there was no doubt that they were referring to Johnny Depp. God Bless all those of you who took the time to contact them . . . Hollyweird needs to be on notice that we are monitoring their behavior!!! I must admit that I… Read more »

Zucker has taken a once reliable news source conglomerate and making it his own personal vendetta tool. He will be its downfall.
People are not stupid and realize what is going on.
I love the way Trump lives in Zucker’s head totally rent free. 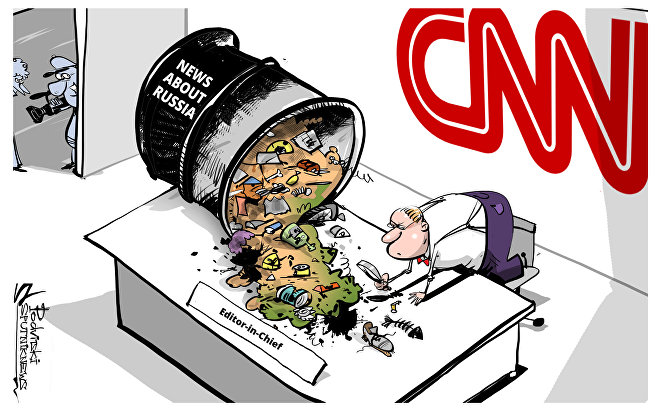 […] staged a fake Muslim “peace protest” in 2017; and has a producer who was caught on camera admitting that the Trump-Russia story is “bullshit” fake […]

[…] staged a fake Muslim “peace protest” in 2017; and has a producer who was caught on camera admitting that the Trump-Russia story is “bullshit” fake […]