To think I once had liked Sheen for his comedic acting . . . .
Radar Online reports, April 6, 2016, that the Los Angeles Police Department has launched a felony investigation involving Charlie Sheen‘s massive HIV cover-up, as well as death threats he’s made at a former girlfriend Scottie Ross, aka Brett Rossi, who was recently granted an emergency protection order against the actor.
Now the Enquirer‘s editor-in-chief, Dylan Howard, finally divulges that although he’d been on good terms with Sheen, the pathologically narcissistic actor threatened to kill him for the magazine’s exposé of Sheen’s HIV lies, wanton and reckless hetero- and homosexual promiscuity, and millions of dollars in hush-money paid to his sexual consorts for their silence.
National Enquirer is the lowly supermarket tabloid that alone broke the story of Sheen’s HIV-AIDS and countless other reports, including Hillary and Bill Clinton‘s respective ill health, and former Democrat VP candidate John Edwards’ mistress and out-of-wedlock child.

The perversion just never seems to end, does it. Politics and Hollywood are much the same…debauchery

George Lucas got something right…

Why hasn’t he been criminally charged or is he, like the rest of the “elites” above the law?

It is a sad by-note that when people choose to do live the law of chastity . . . they may well come up being HIV positive. Yes, Charlie is a smuck for his life of debauchery, but all these women who were more than willing to give it up to him certainly bare a partial responsibility for becoming infected. If you live the law of chastity, there is a 100% chance that you will not be exposed to sexually transmitted diseases. Period. Just choose what you want to do, and then do not complain if things do badly in… Read more »

It seems to me that Charlie Sheen is reenacting his father’s role in “Apocalypse Now” within his own life. And although he is responsible for his own choices—and his own fate—I know there are plenty of Hollywood producers and others who would gladly facilitate the destruction of human beings.
We have to be careful and ever vigilant: I have witnessed these HUMAN TORNADOES on various jobs or in life, and they leave as much human wreckage in their wake as they possibly can!
Mr. Sheen, you have a HEART. OF. DARKNESS.

May be even darker than that of Joseph Conrad’s hero.

I would say so. At least Conrad’s Kurtz was driven mad—seemingly so—without his consent. (But it’s been 30 years since I read the book).

C. Sheen is waaay, waaay over the edge. Actors and athletes, stay on the stage and field, the less we know about your private lives, the more we can enjoy what we pay you for doing. PR people, paparazzi, stay away so that we can focus on what we need to know.

Now we know why they didn’t like Tim Tebow…

Dang!!!!….If it weren’t for the fact that he is a natural born citizen he would be the perfect democratic presidential candidate.

As seen in Machete Kills… still way better than the actual alternatives. 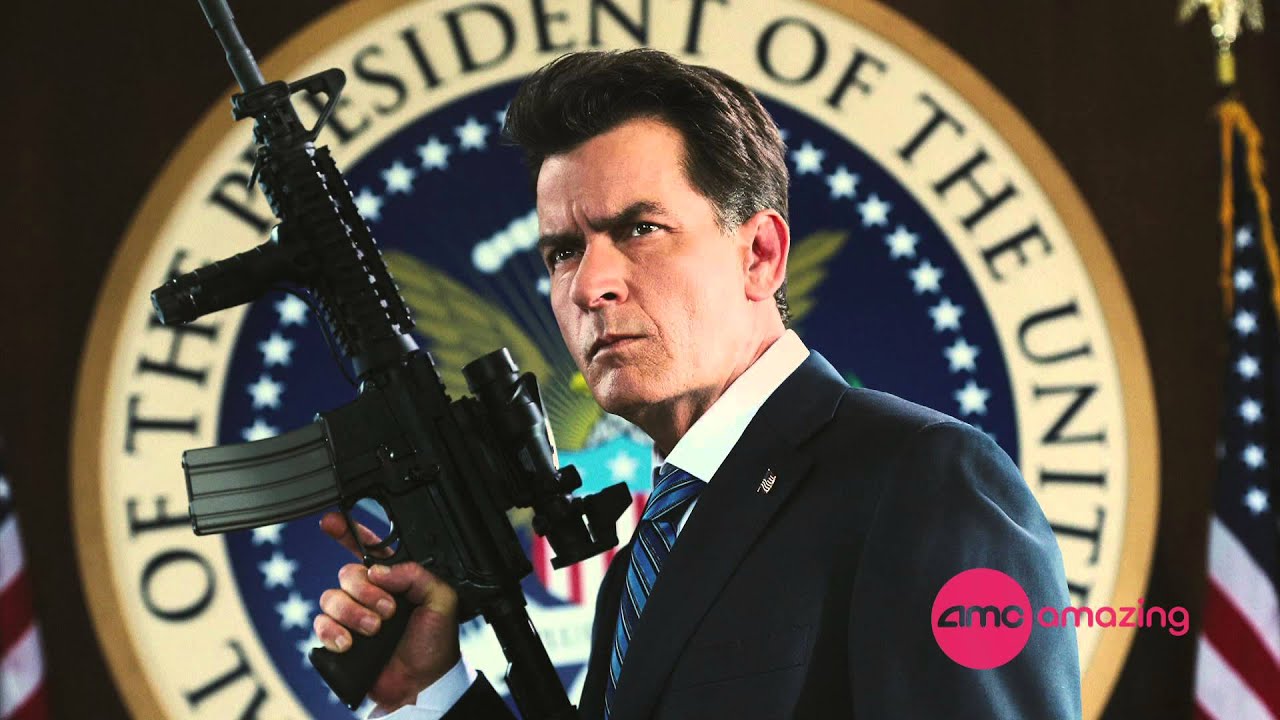 Seriously, beats Bernie and Hitlery… which isn’t saying much, I admit.

As Damh The Bard sings:
Oh, this town
Is so cold
Neon magicians
They offer the fools
Their gold
For there
Is somewhere
Id rather be
In your wild places
With the Land
And the Sky
And the Sea
https://youtu.be/sdrG_CjKEjQ?list=PLVeKdej6D1nG3qSM8W9em8k-z-5hCwne0

Dang, sorry, should be his Land, Sea, Sky video, Sorry !

After reading a lot of Jon Rappaport’s info, I’m not even sure that HIV exists as a communicable disease…