Charles Barkley to Trump voters: "Look in the mirror and say, 'My life sucks because of me' "

Charles is having a hard time thinking outside his itty bitty box. Most of the things he claims to hate isn’t coming from the right. The left harps on them daily. If he can’t figure out what those women are after, then, he does indeed have a problem. A lot of the things that upset him also happened under the Obabma admin also, but Jarrett had such a tight hold on the media. We saw little. He he can’t see the destruction that happened to our country under those horrible 8 years, he must be a racist. Isn’t that they… Read more »

Glenn47 . . . . Simply superb! How easy it is for these folks who have a microphone to blather on about the ills in society.
I have not even a shred of doubt but what Our Heavenly Father is watching over our country. President Trump was a blessing to us, one which will allow our country to get back on track.

Took the words right out of my mouth. Every day they whine and chant; “Trump, Trump, Trump, Russia, Russia, Russia, Stormy……., Trump….! Who’s causing that?
I avoid them like the plague but, if you watch them, you’ll see them constantly bad mouthing “the right” and claiming they are the victim of it. It’s a psychologists dream.

A Boule apron-wearing mason graces us with his “universal wisdom” from his pyramid capstone and satan’s one eye worship. Antichrist employee.

Who is Charles Barkley? And why would anyone care what he thinks and says? His comment “Look in the mirror and say, ‘My life sucks because of me’ sounds like that of an uneducated and ignorant person.

Auntie Lulu, all he knows is to get the ball in the net, nothing more, he is a dumb ……..dribbler.

Don’t we know by now that these boys have not learn anything yet?

idk who he is ,so i dont care much about him

What incredible arrogance!!!
Let’s get this hashtag go viral: #CharlesBarkleySucks

You’ve got to love who the “media” touts as “experts”. The only other place you’ll find a line up like that is at the Bunny Ranch in Nevada.

Another retired sports figure figures out what’s wrong with the world. Can’t wait to hear what America is doing wrong from the football kneelers with ten baby-mamas. Almost as good as the Pope and Vincente Fox being for open borders and decrying the wall. Did you know the Catholic Church gets billions in taxpayer funds to resettle immigrants? Did you know the economy of Mexico gets more added to their economy from wired funds from workers in the US than all their other sources, including oil? Course, maybe drug dollars are hitting the big wigs big time under the table.… Read more »

Amen and Amen to that!

He played basketball! What a contribution to mankind! Jerk probably feels guilty because if anyone has had zero impact upon humanity it’s himself!

I looked in the mirror and you are right. My life does suck because of you. And people like you. Shut the hell up with your racist rants and look at what’s happening. Stock market up. Unemployment down. Wages up. Black unemployment lower than ever. Other minoroity unemployment lower than ever. Taxes lowest in a long time. Manufacturing up. And all of this despite every stumbling block you have put in President Trump’s way. Imagine that if you went along with just some of his ideas where we could be. Secure in our nation, secure in our homes, more time… Read more »

Hey, Charlie–how many have you opened your house to?? Of the 1500 in Mexico right now headed your way, how many are you taking??

“The Round Mound of Rebound” has a preachy, overbearing smugness which irritates the hell out of me. Tolstoy once observed that when we can’t stand someone it’s because they remind us of some aspect of ourselves. Only trouble is that Trump makes sense while Charles doesn’t.

Barklee is a great name for a dog. If Charlie wasn’t 6 foot 8 he wouldn’t have had a job so I’m not taking his comments to heart. He is just another primadonna jock spoiled, pampered and way overpaid. If more Mexicans were 7 feet tall they’d have had his “job” too.

Let him shut up and drible.

Athletes are the only people given college degrees sans academic achievement. If you’re a 19 year old who’s 7 foot tall you need not even be literate so long as you can slam dunk a basketball you’ll be given a college degree.

No college academic achievement? According to bro’ wannabe and b-ball announcer Dick Vitale, NCAA b-ball players have their own sort of learning, including some Classical Greek, as in “Bingo Bongo, it’s showtime, baby. Hellooo, slammerooo. Welcome to Phi Slamma Jamma.” So doan be racis’.

In his heyday Charles would to get so wasted at nightclubs the owners would cringe upon his entrance. Charles once ended up throwing a couple of basketball fans through a plate glass window in a fit of rage. Charles has always had serious emotional/anger issues. Charles was known to spit on his female fans should they not given him the respect he thought he deserved. If he wasn’t a rich black athlete. he’d be behind prison walls. Instead, Charles resides behind the walls of his residential compound, surrounded by security guards ensuring the riff-Raff stay out. Gaze into your own… Read more »

Barkley stated: “We’re wasting all our time on Russia and Stormy Daniels. It’s ridiculous.”
Well, Chuck, you need to define who “we” are. Also, I’m surprised at you, Chuck. You didn’t praise “Stormy” and the other trollops, strumpets, and whores for “working hard” to achieve their American dream. They’ve obviously put in the time and effort “to learn the business” and didn’t let anyone take their “job(s)” away from them.

Ayo holup Chuck so u b sayin i b mizable? No no sireee I aint but I’ll be much happier when the USA has fully recovered from this 60 year old insanity brought on by leftist ideologues Yes I’ll be truly happy when English is the only language offered anywhere for any reason and when no one has to worry about the keeeds attacking them for the color of their skin. Yes I’ll be happy when this country is not a lie anymore preaching equality then giving people jobs and contracts BECAUSE of the color of their skin when they… Read more »

Tony . . . . Excellent addition to this discussion. You are right on the money!

Stovepipe . . . . The point you have made is most significant. The Progressives are peeing their pants over the fact that many of the average American worker is seeing actual increases in wages and benefits. This pretty well PROVES that their ideology is flawed, and does not work! How can you maintain all the slaves on the reservation if the ideology they have been lead to believe is proven to be false?

Here, send him a postcard: 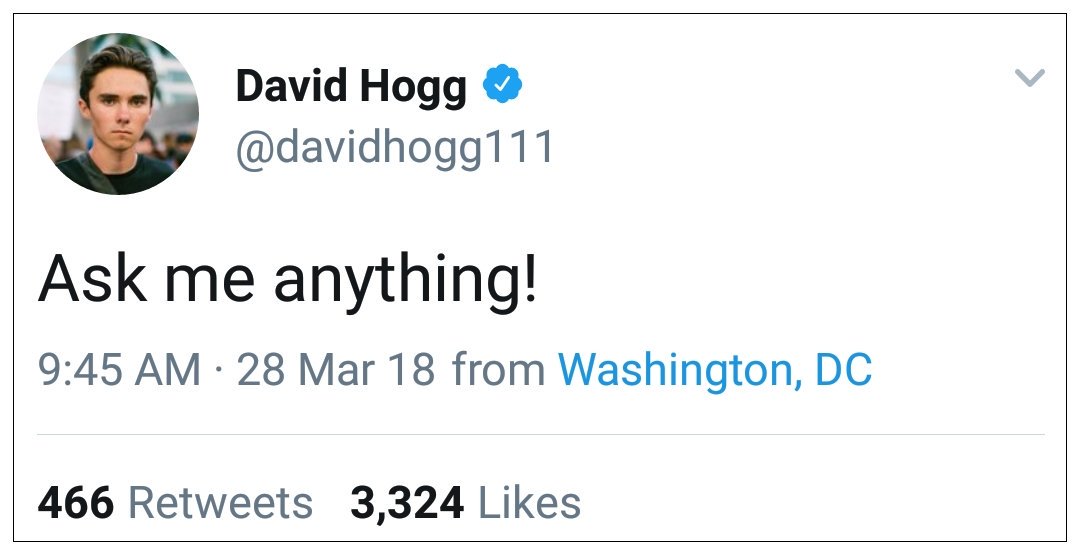 Barkley proves he’s just the latest moron to prove he’s still on the mental plantation! Lots of fruits and nuts there, right, Charles?

I’m not sure about what this will accomplish, but here goes:
“My life sucks because of Charles Barkley.”
Actually, that does feel better!

If Chucky looked into the mirror he’d see Mooochelle.

Another syndrome in celebrityville…..anyone who wants to seem relevant has to find a way to slam Trump..or his supporters. Releventitus???