I told you about this case on March 20th – a 14-year-old girl claimed she was raped in the bathroom by two immigrants – one here illegally. They are not being charged with rape.
This latest development is infuriating and disappointing.
From NY Post: Prosecutors have dropped rape charges against two immigrant teens — one in the country illegally — because their alleged victim’s story fell apart.
Ninth-graders Jose Montano, 17, and Henry Sanchez Milian, 18, were accused of pushing a female classmate into a Rockville, Maryland, high school bathroom and violently raping her in March, fueling fiery national debate over immigration policies because both suspects were from Central America and Sanchez Milian was here illegally.
But officials dropped the charges Thursday, because school surveillance images and texts sent from the supposed victim to her alleged attackers raised doubts about the girl’s story, the Washington Post reports.
“At no point did the girl express any reluctance with any sex acts,” said Sanchez Milian’s attorney Andew Jezic. “From the night before, she actively planned a sexual encounter.”
Prosecutors are still charging Sanchez Milian with possession of child pornography over racy images of the female victim on his phone.
But his attorney says the victim willingly shared the pictures with Montano, who then passed the lewd photos to Sanchez Milian, and the smut charges are a last-ditch effort to target the immigrant teens, Jezic said.
“This is selective prosecution of elective promiscuity,” he said. “It is hardly uncommon behavior for teenagers.”
DCG

Reblogged this on By the Mighty Mumford and commented:
GIRLS ARE DOING THIS—FALSE ACCUSATIONS AGAINST WHOM THEY DON’T LIKE! SADD.

It could be the girl lied because she didn’t want to get caught sexting and having sex. Teenagers do stupid things…

You do have a point there

In any case, I would think that statutory rape would apply.

Should have…except she apparently lied about it.

Doubt that matters. At 14 she can’t give legal consent: In statutory rape, overt force or threat is usually not present. Statutory rape laws presume coercion, because a minor or mentally handicapped adult is legally incapable of giving consent to the act.

Statutory rape should apply but it’s hardly ever prosecuted, partly because it happens frequently. At this stage in the life of ‘our society’, an 18 or a 17 year old with a somewhat younger person is deemed to be consensual unless there is real physical harm done in the process. Of course, a 14 year old is much younger emotionally and cognitively than an 18 year old so the issue of true consent is ambiguous.
Personally, I think the fact that it isn’t prosecuted more often is part of the psyop to further the pedophile/pederast (NAMBLA etc.) agenda.

DCG-I think you’re probably right on this one.

Does this mean that now cameras are in the rest rooms?

I am having doubts. We will never know the truth, but the leeway they have been giving illegals is telling. So if she had planned on having sex, why would she expose this in such a way when she could have kept quiet and no one would have known?
Is this the story they are pandering to keep things calm in the country and protect the boys? And to get the school off since they might be responsible also?
With all the lies we have been told, I am still skeptical. Something seems a little off.

Glenn47 . . . I am 100% behind you on this one. Just like in Germany when all these Muslim men are raping woman after woman, yet no one, not the government or the media wants to have the facts known. I have little doubt that “something” was going on . . . at least the 18 year old should be charged with statutory rape. It is pure craziness that 17-18 year olds are going to school in classes with 14 year old.

Glenn I agree with you. Something still seems a bit off. If nothing else was the stupid young teen flirting with danger thinking she was going to have a nice encounter and got a lot more ( like being sodomized) than she bargained for? 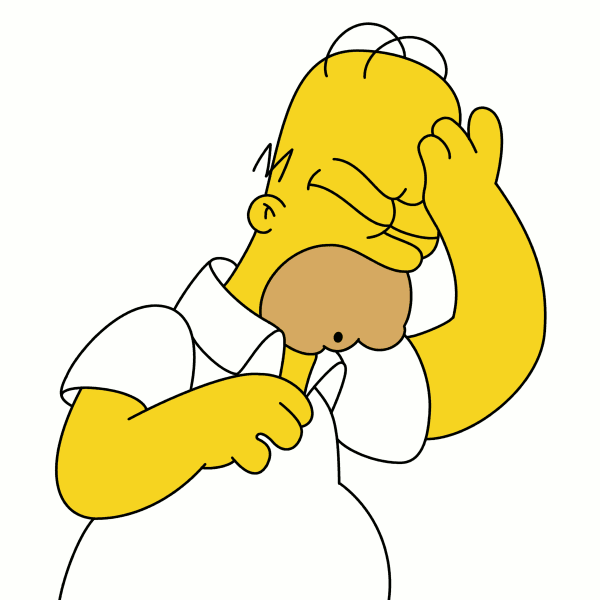 She is 14 one is 18 I don’t care if she said come get me it is still statutory rape!

Age factors, re statutory rape vary from state to state, & I don’t pretend to know what really happened here, in this matter,..
But what I do know is that, ‘The fix is in’,. & that prosecutors will do whatever is necessary in order to dismiss any criminal charges against illegal aliens, whenever it is remotely possible.
So you can bet your nannynooker that intense pressure was put on this girl to recant her story.

It stinks big time. Between the city’s desire to be a sanctuary city and the lack of concrete details re: the minor and the “ninth graders,” I smell a rat.

yeah what are they gonna do to the girl? She lied and got 2 boys arrested. Did she think she was going to get away with lying

Girls at age 14 lie a lot – teenagers. Legal culpability and capacity still applies to all parties involved. Especially if you are an illegal alien “ninth grader” having sex with a minor.

but the illegals are minors too.
We are at a point in this country that if teenagers have sex they will be charged with having sex with a minor…

The thing is we don’t know if there truly was texts, evidence can easily be manufactured. Some states and judges and prosecutors are bending over backwards to protect illegals. Sure she could have sex, but to put it for out for all to see including pictures while going through such humiliation Just doesn’t wash. Something is off. Will we find out the truth. Doubtful. These guys know they have been given Carte blanc to commit all kinds of crimes, so to think they might have done, yep they knew they would be protected. Could she have been scared to change… Read more »