St. Thomas Aquinas disapproved of illegal immigration and expected all (legal) immigrants to assimilate. But the U.S. Catholic Church actively aids and abetts illegal “migrants” and, in so doing, is nothing other than a fifth column in the United States.

California Catholic Conference reports, Jan. 23, 2019, that along the US-Mexico border in Tijuana, the Catholic Church provides shelter, meals and clothing to illegal migrants and “refugees,” 90% of whom have just been deported from the United States.

The California Catholic Conference article begins with a sanctimonious quote by Pope Francis, who said the wellbeing of migrants and refugees trumps national security, and who lives behind a 40-ft tall wall in the Vatican:

Migrants are persons, with their own names, stories and families. There can never be true peace as long as a single human being is violated in his or her personal identity and reduced to a mere statistic or an object of economic calculation. – Pope Francis

At the U.S.-Mexico border fence in Tijuana, next to the church of San Felipe de Jesus, is a big house at the top of a hill called Casa Migrante (House of Migrants). There, for more than 30 years, “people” who “have grappled with the border’s harsh reality” get immediate help and begin to re-establish a normal life. 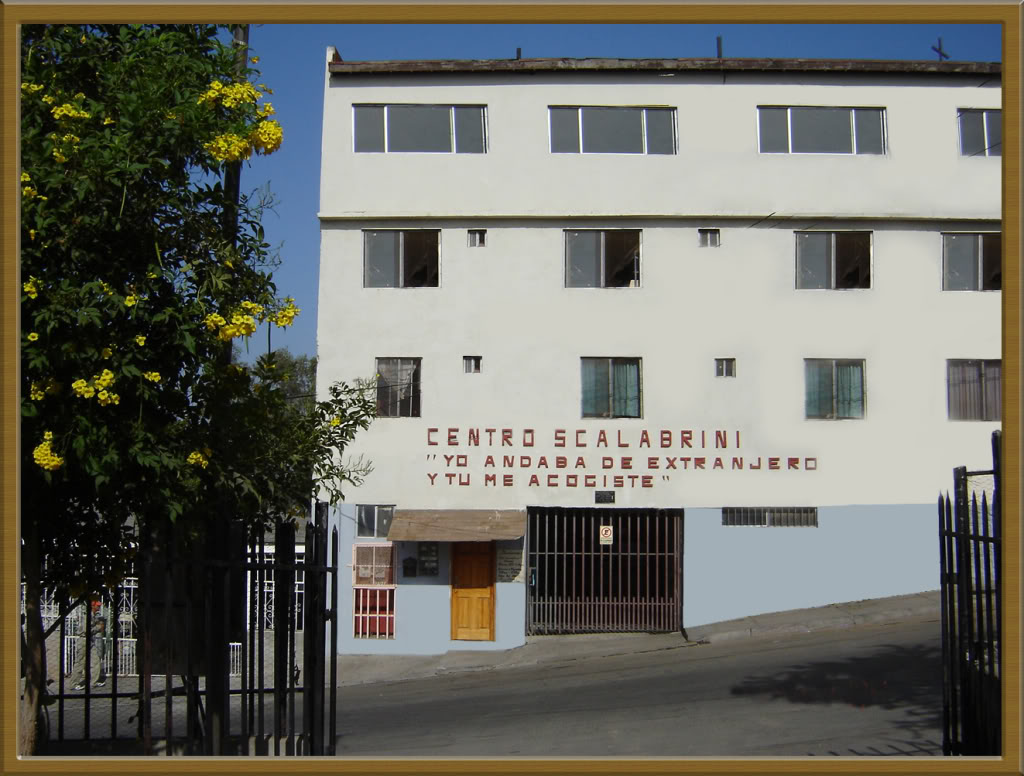 Fr. Pat Murphy, CS., who runs the House of Migrants, says that in recent years 90% of the people coming to Casa have just been deported from the United States, and those numbers have been rising recently.

Fr. Pat says: “Some of the people had been living in the U.S. for 30 years. When they arrive they are in a bit of a shock!” and usually don’t know where to go or what to do. Casa Migrante is a short-term spot where they get immediate shelter, meals and clothing, as well as help in developing a “life plan” and figuring out “where they want to go.”

Fr. Pat is a member of the Scalabrians, an order founded in 1887 specifically to assist Italian immigrants. Today, the order send priests where the “migrants” are, including Tijuana and parishes in four California dioceses (San Diego, Los Angeles, Monterey and San Jose).

Since its founding in 1987, Casa Migrante has served more than 260,000 migrants. Men stay in one building; women and children are sheltered in a separate building, adjacent to the church.