And the Women’s March participants complain of “oppression” and “denial of humanity.”
Such drama queens.
From Daily Mirror: A woman and her partner were publicly whipped for getting “too close” to each other just days before their wedding. The shocking public punishment took place in Aceh, Indonesia.
Closeness is seen as a step towards pre-marital sex which is against Sharia Law and as a result the couple each received 20 lashes, in front of gathering crowds. The pair were among a group which were brought forward for public punishment on a makeshift stage outside a mosque on Friday.
An Indonesian Christian was also whipped for selling alcohol in the conservative province of Aceh.
Islamic law also forbids selling and consuming alcohol and Jono Simbolon was arrested in October and sentenced to 36 lashings. As a masked officer whipped his back with a rattan stick the man could be seen grimacing in pain in front of the jeering crowd.
After 10 of the lashings a doctor was brought in to check on Simbolon – but he gave the go-ahead for the whipping to continue.
Simbolon is the third non-Muslim to endure a public whipping since Aceh began implementing Islamic law in 2001 – the only province in Indonesia to do so.
Banda Aceh mayor Aminullah Usman said: “This is our government’s commitment to enforcing Islamic law. If there is a violation immediately report it to the Sharia police and we will carry out a punishment like today’s caning.”
About 98% of Aceh’s five million residents are Muslims and are subject to the Sharia law. People are flogged for a range of offences including gambling, drinking alcohol, gay sex or any sexual relationship outside of marriage.
DCG
Please follow and like us:

talk about a 180degree difference in life…in usa, sex out of wedlock is encouraged, in aceh…just sitting too close will get you caned or whipped.
islam (shariah law) rules over muslims where they are not allowed to decide for anything except to live or die…I wonder how many of the muslims in power actually follow the same laws they impose on others?

MomOfIV . . . . You have just asked the sixty-four thousand dollar question . . . . “I wonder how many of the muslims in power actually follow the same laws they impose on others?
When we can see these Jihadi Mullah’s send brain-washed young men out into the world with bombs strapped to their bodies to blow up all us infidels . . . all the while they remain perfectly safe behind the scenes. I think is quite safe to say, they play by an altogether different set of rules.

“I wonder how many of the muslims in power actually follow the same laws they impose on others?”
Indeed, wealthy Arabic (Muslim) men are women are known to leave their Muslim strictures the minute they get on their private jets, departing from their respective countries. The men drink and debauch; the women take off their hijabs or burqas for western designer clothes and heavy make-up.

This treatment is for the common people, those who are in power remain untouched.

“I wonder how many of the Muslims in power actually follow the same laws they impose on others?”
Well this is a problem in any power structure. Rome tells you to confess your sins,while they sodomize each other and little boys. Francis the anti- pope accused those in Chile the other day of Slandering his buddy who raped boys. It’s why Luther was was disgusted- those at the top exempt themselves.

This is where the brain dead “women” like those that marched yesterday should be putting their efforts – by demonstrating against Muslim abuse of women, instead they are the ones who are voting to bring the Muslims here along with their Sharia crap to turn our once sane and genuinely safe country into another SHITHOLE on Earth! I say send them to an a long vacation to some Sharia ruled country in Africa along with Snoop.

Lana, it is what we don’t see that’s not imposed, men have the same needs and desires, and Muslim men are no different, they just want to be in control when it comes to their law or they will loose the power to dominate, that’s why they maintain enclaves, if it gets out of hand progress will take over and they will no longer be the chieftain. They’ll have to go to Work!

Lana . . . . Points very well taken! Actually, we can see this same power structure in our own government. Now that the government is shut down, and our military families will have to go without paychecks until the a _ _ holes in Washington, DC decide to vote to fund the government . . . however, the Congress some decades ago put into legislation that in the event of a government shutdown — they would still be getting their paychecks on time. I would like to put a lot of these jokers at a whipping post to see… Read more »

Auntie, just to clarify so no one will think I am picking on Catholics…..I was born and raised Presbyterian but converted to Catholicism so I have been on both sides and have no ax to grind…..I only seek truth and have a great love thereof. As far as what goes through those priestly pervs heads, I can only give my opinion because no ones can jump inside another’s skull, but personally I think most at the low levels are there for the gravy train, and a way to hide their sickness from the world. Some are perhaps trying but fooling… Read more »

Correction: the prophet blessed be his name ( SARC) just in case anyone didn’t get it.

I am aware of the things you mentioned Alma…I was just saying that the libtard women in this country like those demonstrating over the weekend “for women” are in large part responsible for helping to bring the madness of sharia, ( the subject of this post) into this country, which is without one iota of logic. I’m sorry if you were trying to make another point in your comment that I missed.

Not at all Lana, I do sometimes trail off the subjects presented -just my thoughts get in the way and I write them down.

I know that one! Stream of consciousness I think they call it!

The new, recently elected governor of Aceh, Irwandi Yusuf, has said that he would put an end to the public canings. Not due to concerns about human rights, but because it’s creating a PR problem for Indonesia that’s affecting the country’s ability to attract foreign investment. […]
Source –
New Aceh government promises to put an end to public canings (by replacing them with PR-friendlier private canings)
https://coconuts.co/jakarta/news/new-aceh-government-promises-put-end-public-canings-replacing-pr-friendlier-private-canings/

So they’re going to have private canings instead? What a great idea…maybe they could throw caning parties too.

Reblogged this on On the Patio and commented:
Why is there no mention of this kind of treatment during the “femenist rights” gatherings and protests? It seems pretty obvious to many of us that thisis some seriously radical stuff being metered out under Sharia law. And there are some that think this is agood idea? Pay attention to your own lives and take notes as too what YOU might be in violation of under Sharia! That just might be an eye opener. We can only hope. 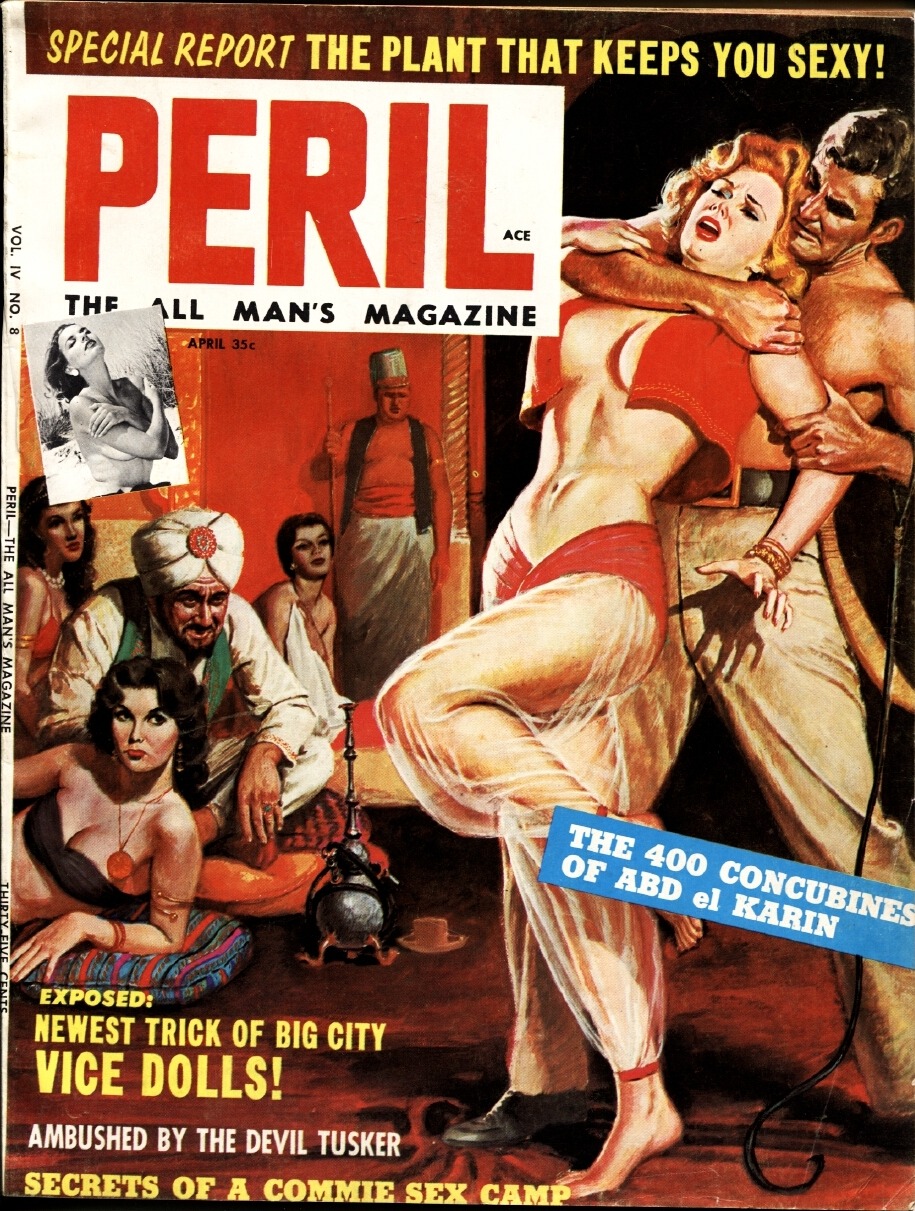