From Evening Standard: A group of asylum seekers sexually assaulted women at a music concert in the German city of Darmstadt, said police.
Three Pakistani men are already under arrest after 18 women filed complaints that they had been improperly touched, fondled and groped during the festival in the city of Darmstadt. Police have said the number of complainants could rise.
Between two and three more men were still being sought by police as victims received counselling and authorities tried to dampen rising tensions against migrants.
All the complainants said they were “surrounded” by their tormentors before being “touched and fondled” improperly at the annual free Schlossgrabenfestes music festival.
The three arrested men are aged between 28 and 31 and are Pakistanis seeking asylum in Germany. All have been charged with sexual crimes as the hunt continues for their accomplices.
Media reports said that at least 15 more women are expected to come forward to file criminal complaints after they were groped at the festival on sunday where around 100,000 people were in the crowds over the four-day event.
The attacks mirror those in Cologne on New Year’s Eve – when large groups of men sexually attacked hundreds of young women.
h/t Weasel Zippers
DCG

It is sad to see what is happening in Europe, but they are doing nothing to stop it.
Not so very long ago, to move to Germany, you had to prove you had enough to live and won’t be a drain on the country.
Germany was once a clean and safe country to travel to.
Now, it would seem they have no desire for survival.

What progressivism does to a country: 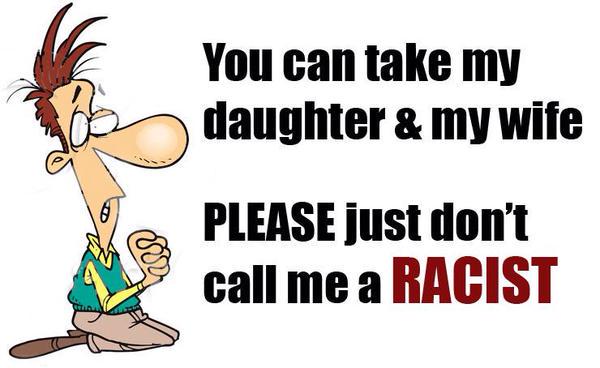 What Progressivism and WW2 guilt ….

europeans have given: their arms to the government and they can not protect themselves or families; supplements to the pharmaceutical industries in 2011 and cannot treat themselves or maintain good health without a doctor’s order (you need a prescription to use supplements but they cost so much, they are unaffordable); and they have given their homeland and women to muslim refugees…all of this and more coming to amercia…no protection, no health, no land.

The government leaders in the European Union are proving very clearly that they are not ready to be part of a Union like that. I think the average Europeans could do it, but their leaders like Merkel are fools not fit for that kind of responsibility! Like Donald Trump said, “What she has done in Germany is insane,..” —They need to handle those refugees in a martial law way, so they can get a firm grip on them! Military courts, with strong guide lines… —No, neighborhoods where these Sharia law nut jobs are running the show —Law enforcement and military… Read more »

Germany is lucky in one way-their law isn’t like it is here. There’s a lot they can legally do there to handle this illegal immigration that seriously wouldn’t fly in the US. Too bad that they’re not USING their “legal leeway” to do something GOOD instead of kissing up to the PC segment.

I have friends from all walks and colours of life and if someone is going to a country to work hard in a job which needs filling and cannot be filled otherwise then that’s all well and good. What I don’t understand and never will is why these people cannot be helped to stay where they are. They don’t have the wish to assimilate into Western culture, only wish to exploit it for their own ends. It’s disgusting how some of these men behave. It’s because they think women are rubbish and have no value due to their unholy book.

A religion for the Dark Ages, only a empty headed ninny liberal like Merkel is dumb enough to think that they are just swell!…So Europe ends up learning the hard way about Asops tale of the Snake and the Farmer…never take in a scoundrel!

and somehow that is white christian men’s fault for being ‘racist’. im not white but with common sense i can understand that white american and european being brainwashed constantly to feel guily for their whiteness, to not love their race and nation. separation of nations and races are god’s will since the tower of babel.