Like other universities’ criminal justice program, a main purpose of the John Jay College of Criminal Justice, City University of New York (CUNY) is to train students for careers in law enforcement.
So it’s especially disturbing that Mike Isaacson, 29, an adjunct professor at John Jay College of Criminal Justice‘s economic department, is a founder of Antifa (Anti Fascists), whom the Obama administration’s DHS and FBI, in an April 2016 confidential joint report, had determined to be domestic terrorists.

Indeed, as you can see, Antifa’s logo is almost identical to the 1932 flag of the paramilitary wing of the German Communist Party.

More recently, in an August 20, 2017 tweet, Isaacson validated the DHS/FBI’s designation of Antifa as domestic terrorists, nonsensically portraying Antifa as “freedom fighters” who use violence to “protect” nonviolence.

In the video below, one of Isaacson’s female comrades declares “the Left” must undertake “militant mass protests”.

In an interview with Tucker Carlson, flashing his blindingly-white teeth with hair oh-so-artfully covering his left eye, Isaacson states that Alt-Rightists like Richard Spencer don’t have the right of free speech and deserve to have Antifa shut them down.
https://www.youtube.com/watch?v=5dW1epPzni4
Worse still, on August 23, Isaacson actually tweeted that he looks forward to his law-enforcement students being future “dead cops”.

Last Friday, 23 days after Isaacson’s “dead cops” tweet, John Jay College finally placed Mike Isaacson on administrative leave.
In a statement, John Jay’s president Karol Mason said that she was “shocked” and “appalled” by Isaacson’s words, which are “the antithesis of what John Jay College represents” and pose a danger to the safety of faculty and students. Mason writes:

“While respecting free speech and academic freedom are deeply held values, expressions of hate or intimidation are not welcome in that civil discourse, nor is anything that can be perceived as an incitement to violence.
The safety of our students, faculty and staff is our top priority. Today, members of the John Jay faculty received threats, and our students expressed concerns for their safety in the classroom. Out of concern for the safety of our students, faculty and staff, we are immediately placing the adjunct on administrative leave as we continue to review this matter.”

Adjunct faculty are non-tenure track temporary hires, which means they can be fired at will. It is highly unlikely that John Jay College will retain Mike Isaacson, whose academic career is effectively kaput — and rightly so.
H/t InfoWars, GiGi and rr.
See also “The secret life of Antifa professor Mike Isaacson: smothering/choking/mummification fetishes” and:

I wonder who at John Jay hired him in the first place?

It had to be his good looks and Soros’ money.

I can’t get over this. A real “pencil-necked geek”. He looks like someone tried to hang him with a wet rope.

That is one creepy looking person. What’s with the neck? Why in the world would this person be allowed to teach at a university that teaches members of law enforcement? That makes no sense. How in the world would he have the guts to go on a popular program like Tucker Carlson’s, knowing the kinds of things he had said previously on Twitter?

Maryaha . . . You have asked the 64 thousand dollar question? Why, indeed. Why would anyone who appears to be so “anti establishment” be hired to teach future police officers? I would say the person doing the hiring should be looked at very carefully (as Recynd77 above has indicated.)

So, I found this (not for the faint-of-heart): https://boards.4chan.org/pol/thread/142070300/mike-isaacson
Scroll down…someone found his “FetLife” page.

Thank you, Rycnd, for the find.
I have a post on this scheduled for tomorrow.

So tell me, what’s the difference between “supporting” this slime and funding an Islamic terrorist group? From what Rycnd found, it doesn’t look like he’s any too popular. Good! 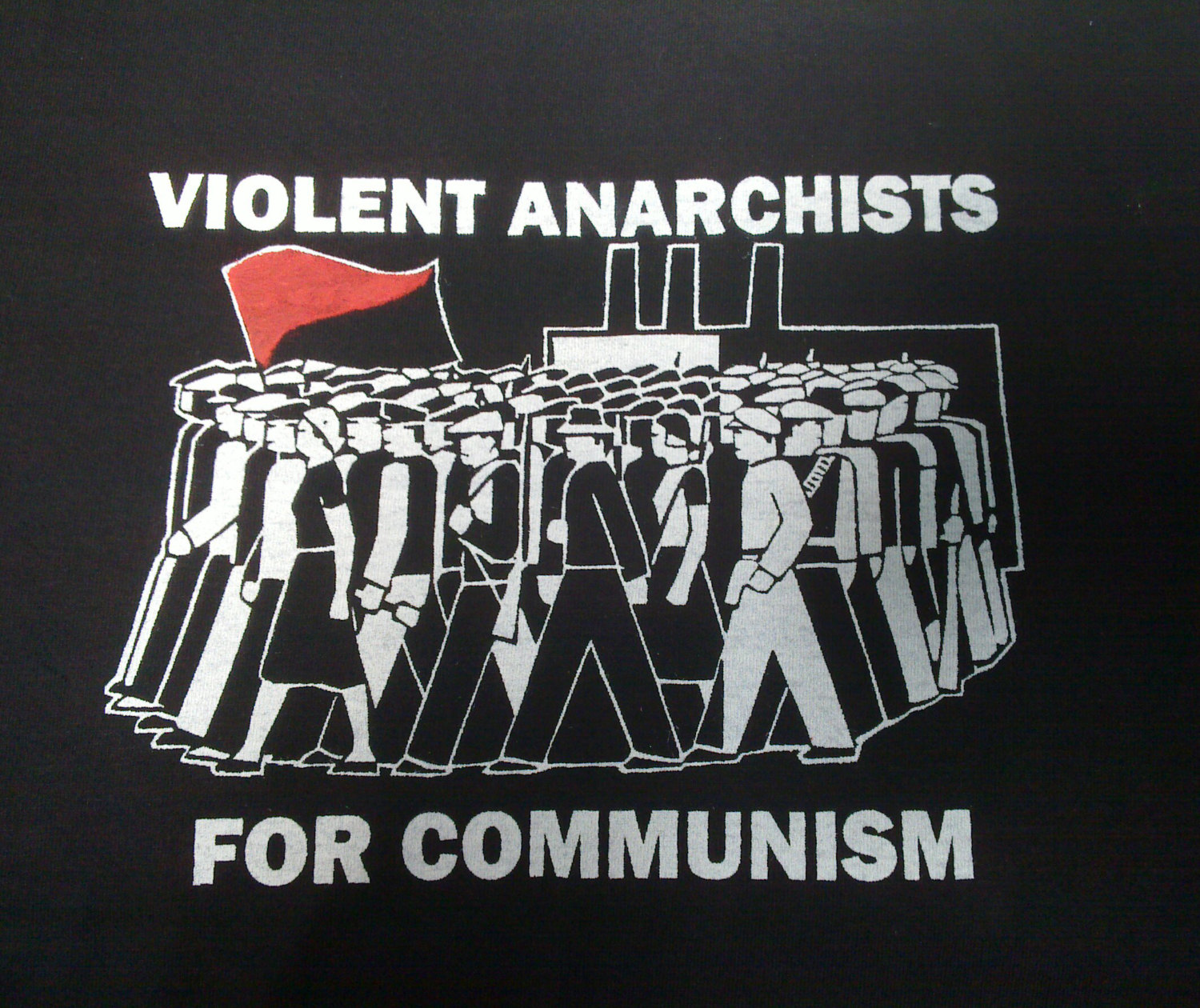 Perhaps they’ll replace him with that muzzie cop who shot the Aussie woman in Minnesota.
He’d fit right in with their apparent agenda.

Is he going to do the flippy hair thing, too?

If he is an example of the best and brightest then American Universities are scraping the bottom of the barrel. Any damned fool can persuade college age kids to regurgitate facts, that’s no accomplishment. What is an accomplishment is to convince them to think for themselves after viiewing both sides of an issue. To make correct decisions based upon what is true and what works best. Emotions do not come into play. Does he think Antifa is defending the freedoms of millions of people, working for a common good and guaranteeing the rights of all people to pursue their vision… Read more »

If this guy were any fruitier they’d have to spray whipping cream on him.

All right, he’ll likely be fired, but let’s not praise the College for doing the right thing here: They will only do so to avoid embarrassment. All right, the result is the same.
Good so far.
But it does not solve the problem with public education ever since the Eisenhower years: It does not have any inherent motivation to pursue academic honesty. As long as communistically-minded people can become teachers and professors, nothing will change.

Put this guy with Rodman, Barbra and a dozen others and charter a plane for NK, one way.