Amerika: A nation of know-nothing potheads

This past Wednesday, Sept. 17, was Constitution Day — the 227th anniversary of the signing of the U.S. Constitution.
It’s a sad day for our Founding Fathers because after they had labored and sacrificed to establish a government of checks and balances and the rule of law, for the people, by the people, and of the people, only 36% or about one of every three Americans can name the three branches of government — executive, legislative, judicial — which the Constitution had created.
Reid Wilson reports for The Washington Post, Sept. 18, 2014, on more findings from the new survey from the Annenberg Public Policy Center:

There are groups, like the Civics Education Initiative (CEI), which are are pushing to include more civics education in high schools by requiring students to pass the same citizenship test that immigrants do when they come to America. CEI will introduce legislation in seven states that would require passage of the citizenship test before graduating.
Meanwhile, Kate Rogers reports for CNBC, Sept. 18, 2014, that 1 in 10 Americans are showing up to work high on pot.
A new survey conducted by Mashable.com in partnership with SurveyMonkey found 9.7% of Americans fessed up to smoking marijuana before showing up to the office. Worse still, nearly 81% said they scored their cannabis illegally.

Left/liberal progressive policies in a nutshell… remember what happens to America once it’s in the van. 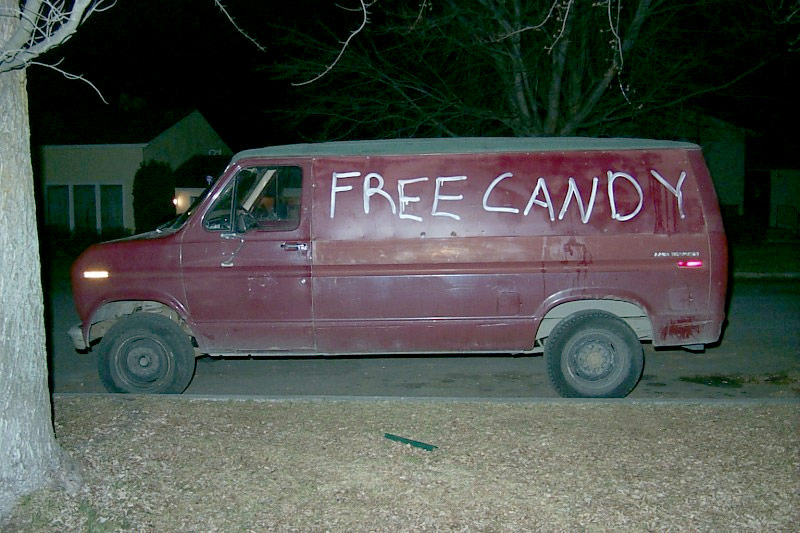 Dang! Got one wrong…. but I halfway thought it was a bit of a trick question even when it was on the screen, so I won’t flog myself too badly. What truly appalls me, though, is to take that civics quiz and then think about the national result…. when I was in school (yes, yes, doing our lessons by torchlight and writing on clay tablets), any 8th grader who’d been paying attention more than half the time would have been able to get a passing score of 70% or so. I’ve long thought that any real hope for saving the… Read more »

(yes, yes, doing our lessons by torchlight and writing on clay tablets)…giggle… thanks, j.case you made my day!!!

I am against smoking marijuana or taking any drugs for recreation, but at this point the War on Drugs is a farce, and it’s done a lot to ruin America. As a libertarian, I believe the government has no right to tell anyone what they may or may not put in their mouth.
I think if we as a society had not lost our collective morality back in the 1960s, this would not have happened. The Culture War has been lost; This is just another of the consequences.
And it’s not just America. Most of the world is going downhill.

Who Cares
Reply to  Steven Broiles

Sorry, but anyone who believes that individual liberty is more important than collective safety is an anarchist. As an anarchist, you issue knee jerk reactions over laws that have sound basis… and as an anarchist you are driving the world downhill.
Of course, explaining how “victimless crimes” are not victimless is beyond you people; it is all about your personal freedoms. Nevermind REAL statistics (not the trash you kiddies use) can show a strong correlation between the creation of victims and an action; until someone is killed, it doesn’t matter.
Purely disgusting.

@Who Cares:
I have great difficulty taking seriously the remarks of anyone who signs himself as “Who Cares.”

Thank you Dr. Eowyn for this important post. The illiteracy of American citizens regarding American history and civics is shameful. God help us!