A glimpse into how progressive Seattle politicians treat their constituents

From the video description:

“Seattle City Council Meeting during public comment period. All Council Members paying attention to their phone and not speakers. Speaker rudely treated by Council Member Juerez when he asked if the Members could show proper respect.”

The constituent, Richard Schwartz, had this to say about his experience with the Seattle City Council:

“Schwartz made what appeared to be polite attempt to get members of the city council to pay attention, but they simply stared at their phones and ignored him, with councilwoman Debora Juarez speaking merely to remind him of his remaining time and scold him for apparently wasting it.

“When I got up there intending to speak on that, I saw the tops of their heads, and I’ve been to a few of these meetings as well, and that’s the way it always is,” Schwartz said. “I thought this is was another example of what I came to talk about, so maybe I’ll mention it. So I just asked very politely I thought, if they could look up and give me their attention for my two minutes of time.”

These councilmembers are rude and it appears they have utter contempt for this constituent. With leadership like this, it’s not a surprise that “Seattle is Dying.”

Every people have the government they deserve.

It’s getting worse by the day:

It only makes sense when you realize that they don’t work for us.

Good grief… Another story: A homeless man who tried to push a woman off a freeway overpass had previously been arrested/released. The perp has “a much longer history with mental health officials, police, and the state’s prison system.” Why he’s not in jail: “An individual cannot legally be prosecuted in the criminal justice system if they are not competent because they will not be able to assist in their own defense. When a Mental Health Evaluation determines that an individual is not competent, prosecutors may move for competency restoration. In the three Seattle Municipal Court cases involving Mr. Wilson, the… Read more »

This gentleman nailed it. They are beyond rude, they’re deranged. Several years ago, a Seattle city council woman used the story of her abortion in her campaign and afterward for publicity.
https://www.nytimes.com/2013/06/21/opinion/my-abortion-at-23-weeks.html

Any wonder why Seattle is so messed up? And these jerks get paid for being elected aholes! I guess the fact that the guy was white and male he had two strikes against him from the get go.
Bunch of wankers! I hope that this gets played when these clowns are up for re-election.
The morons were probably texting, “Ha ha, yeah I’m at work and doing nothing at all!”

The City Council feels their power, are arrogant and totally rude. In their twisted minds, they are above citizens as it shows!

And now, a message from our sponsor: 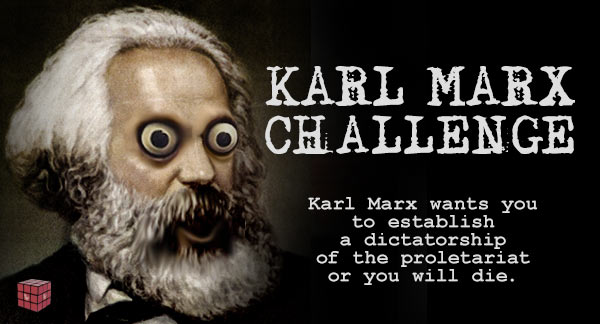 I hate when people just post a link with no clue for us on what the link is. I really don’t want to be linking around any more than sleeping around.

There were two speakers before Richard Schwartz. I think it’s important to start trying to understand this by first watching those two speakers. The first one was ejected from the meeting. The council head Debora Juarez loudly demanded cameras and his mic be turned off him as he was so nasty, calling them all criminals, etc. The other was very hard to listen to as he ranted and raged, making accusations, rambling references to statistics, but he did not go past that point of civility. He spoke freely. When Richard Schwartz started they probably though they were going to have… Read more »

So I watched the link to the vid you provided. Yes, the first constituent was out of line. I’d have him removed, too. The second “ranted” and “raged” about BLM and other issues and was out of line. That doesn’t mean the elected council members are free to assume that the next constituent to speak is “another nutty presentation.” I can see for myself, and determine for myself, how I choose to interpret the council’s response. And that is the crux of the matter in Seattle right now. A vision that is blinded by liberal ideology. A once beautiful city… Read more »

If the council did nothing wrong then why did this happen?

Mayor reaches out to public commenter ignored by city council.

First, I don’t believe that those who seek and attain public office have an “option” whether to listen to the citizenry or not. Sitting there glued to their cell phones sends a clear message that they couldn’t care less what this constituent has to say. You make this sound like the speaker is requesting some favor of the council. He isn’t. He is demanding his right to be heard. Being heard means paying attention. They should have a rule that, when they are in session all devices are turned off. I don’t blame him a bit. As to the others… Read more »